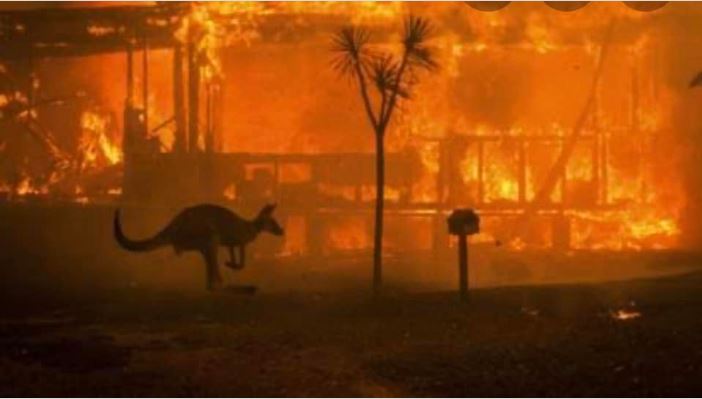 This month we will be hearing from two people at the front line of the fires and droughts decimating our wildlife.

Brendan Wilson is with the NSW Fire Service and has spent the past few months on the front line of the fire crisis. A keen herpetologists and naturalist Brendan will be sharing photos and stories of what he’s witnessed.

Dan Rumsey is Head of Reptiles at the Australian Reptile Park and has been heavily involved in the Manning River Turtle project to ensure the species survival.

Dan has previously been a committee member of the AHS and is a keen reptile enthusiast, having previously worked at Symbio Wildlife, Australia Zoo and has been the head reptile keeper at the reptile park for the last 3 and a half years.

Dan has a keen interest in Australian freshwater turtles in particular the Manning River “Purvis’” Turtle and will be sharing stories of how the drought has affected not just the turtles but all the wildlife that rely on the rivers for their survival.

We will also be looking at ways to raise money and support some of the organisations caring for our wildlife injured or displaced over the past few months.

AHS meetings take place on the 4th Wednesday of each month are held at Sydney Mechanics’ School of Arts, 280 Pitt Street, Sydney.  Doors open at 7 PM, meeting begins at 7:30 PM.  Meetings are free for members and $5 for non-members.