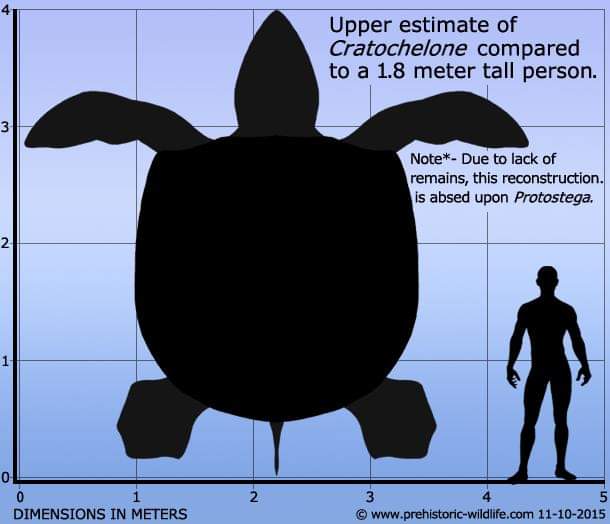 The History of Australian Turtles

Arthur White is a Senior Herpetologist with the Riversleigh Fossil Project and has worked on fossil turtles for 30 years. He’s been involved in studies on reptiles and frogs for much longer, having written a number of papers on frog and reptile biology and conservation. The work on fossil turtles is in collaboration with the University of New South Wales and the Queensland Museum and focuses mainly on fossil turtles from sites in northern Australia.

Australia’s current turtle fauna comprises six species of marine turtles, 27 species of freshwater turtles (all from the family Chelidae) and one estuarine species (Pig-nosed Turtles). But these turtles are modern species and are very different from the ancestral turtle groups that once dominated Australia. For example, 100 million years ago, the inland of Australia was covered by a great sea and contained turtles, ichthyosaurs, plesiosaurs, sharks and other strange marine creatures. The marine turtles that swam these seas are not related to the marine turtles of today. On land, tortoise like-Spookchelid turtles dominated while freshwater chelids were an uncommon component of the fauna. Over the millennia, turtle groups flourished and died out. The turtles that we have today are the survivors of the last great ice ages that almost removed turtles from the Australian landscape.