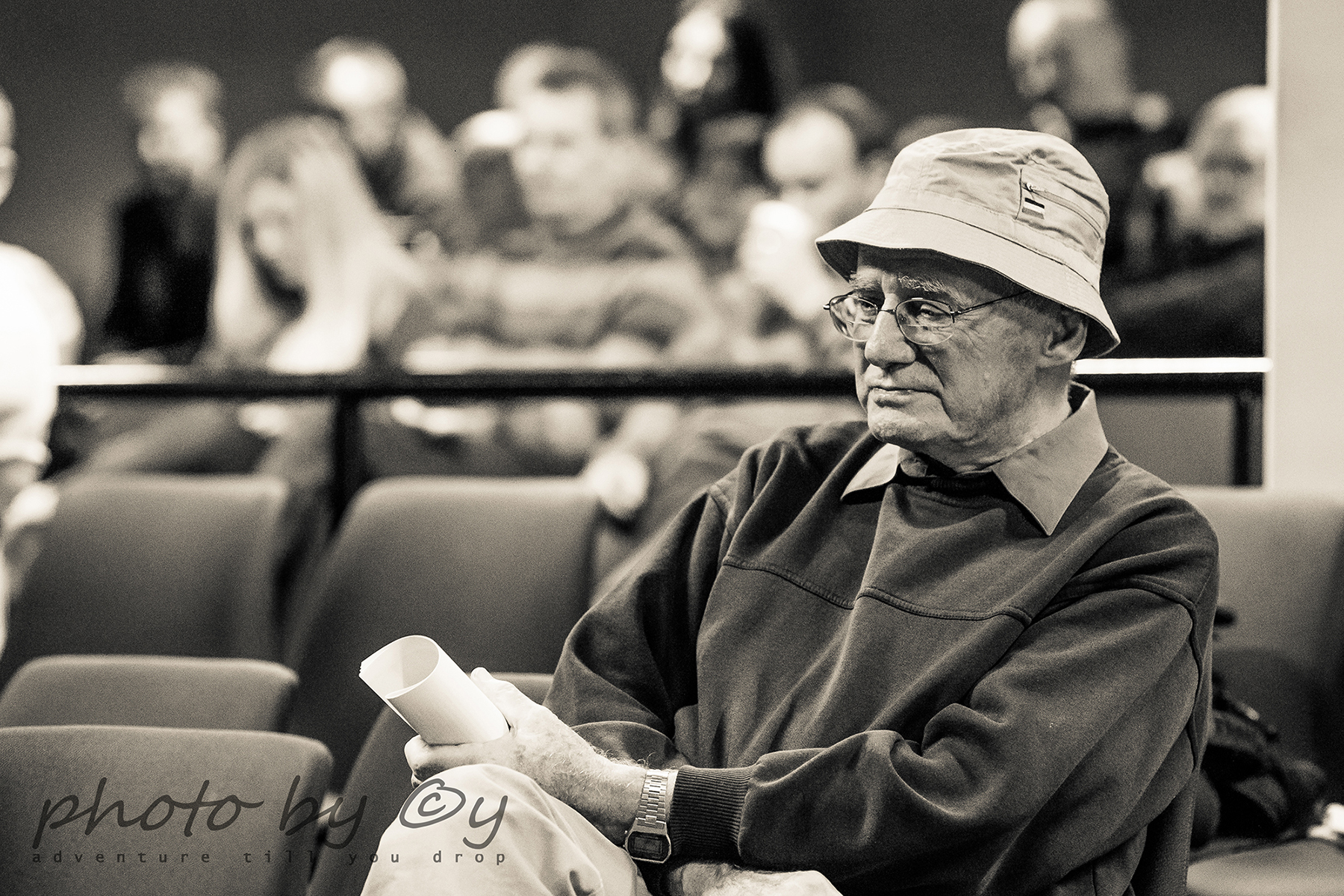 In June the AHS are thrilled to have Dr Harold Cogger return for a presentation, and book signing.

Having retired from his position as deputy director of the Australian Museum, Dr Cogger continues to be actively involved in the “herp” scene. Predominantly now working on the reptiles of Christmas Island.

Established as a European colony in 1887, and an Australian territory since 1958, Christmas Island has limited reptile diversity with a grand total of only six (6) species, five (5) of which are found nowhere else on earth. Two (2) geckos, three (3) skinks and a blind snake.

However, sadly the inadvertent introduction on the voracious lizard-eating Asian Wolf Snake (Lycodon capucinus) in the mid 1980’s devastated the lizard population of the island. And if this wasn’t bad enough, super colonies of the imaginatively named Yellow Crazy Ant have spread extensively across the island eating everything in it’s path, or forcing what wasn’t eaten to flee the area. The major victim has been the islands iconic red land crabs that travel in their millions across land back to the ocean to breed. The crabs, which fed exclusively on leaf litter, are no longer there, so the leaves remain. Rapidly, and dramatically changing the environment.

Four (4) of the islands six (6) reptile species are now on the verge of extinction, with three (3) species of lizard not seen since 2009. Five (5) species have inadvertently been introduced to the island since the 1940’s, all of which are thriving.

As depressing as the message in the talk was, the members and guests who attended couldn’t help but remain uplifted by the man presenting. Hal Cogger is undoubtedly the most significant figure ever in Australian herpetology,
with a career spanning almost half a century. His humble and gracious personality won over the packed room all over again.

After the talk he spent almost the next hour signing books, and chatting with attendees. Thanks to everyone who attended. It was great to see so many new faces in the crowd. We hope with the stellar line-up we have for the remainder of the year other talks will be equally well supported.