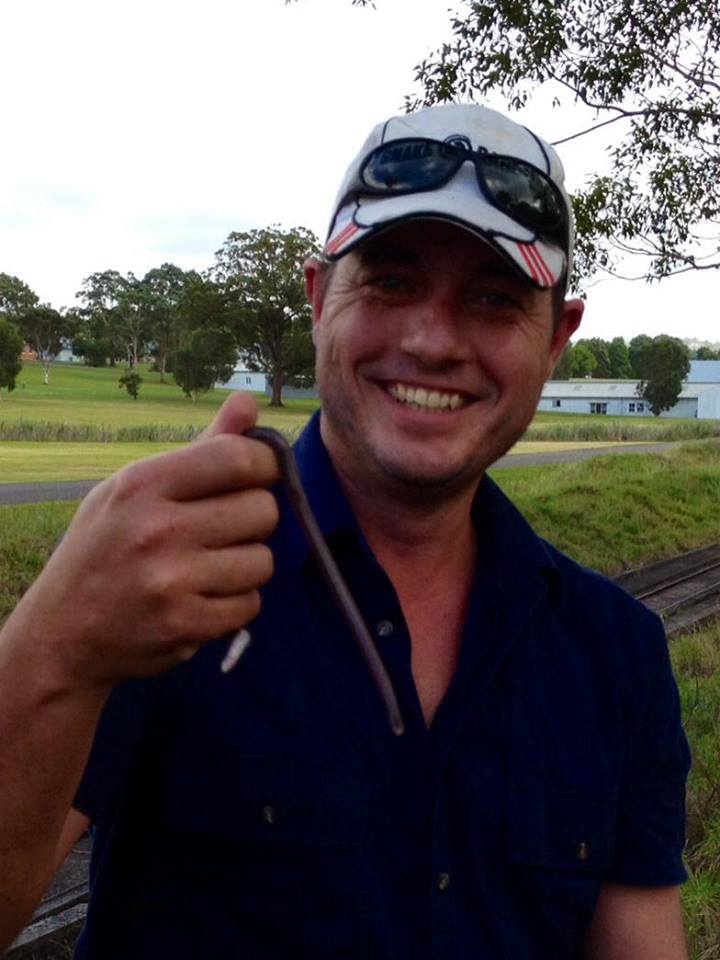 For the second time in the past decade, the Blackish Blind Snake (Ramphotyphlops nigrecens) has been sighted at Sydney Olympic Park.

Spotted in Newington Armory by AHS committee member Anthony Tonks, the Blackish Blind Snake can grow up to 75cm in length, featuring a short round snout, small eyes with a back that may be black, purple or pinkish brown.

Sydney Olympic Park Authority has partnered with the Australian Herpetological Society since 2005 to conduct the annual reptile surveys. The long-term data collected provides valuable insights into changes in the abundance and distribution of reptiles at the Park.

Recent studies have led to the Authority improving habitat for reptiles such as adding fallen logs to new parklands areas.

In total there are 16 reptile species residing at Sydney Olympic Park, and in the past decade there have only been few sightings of snakes. 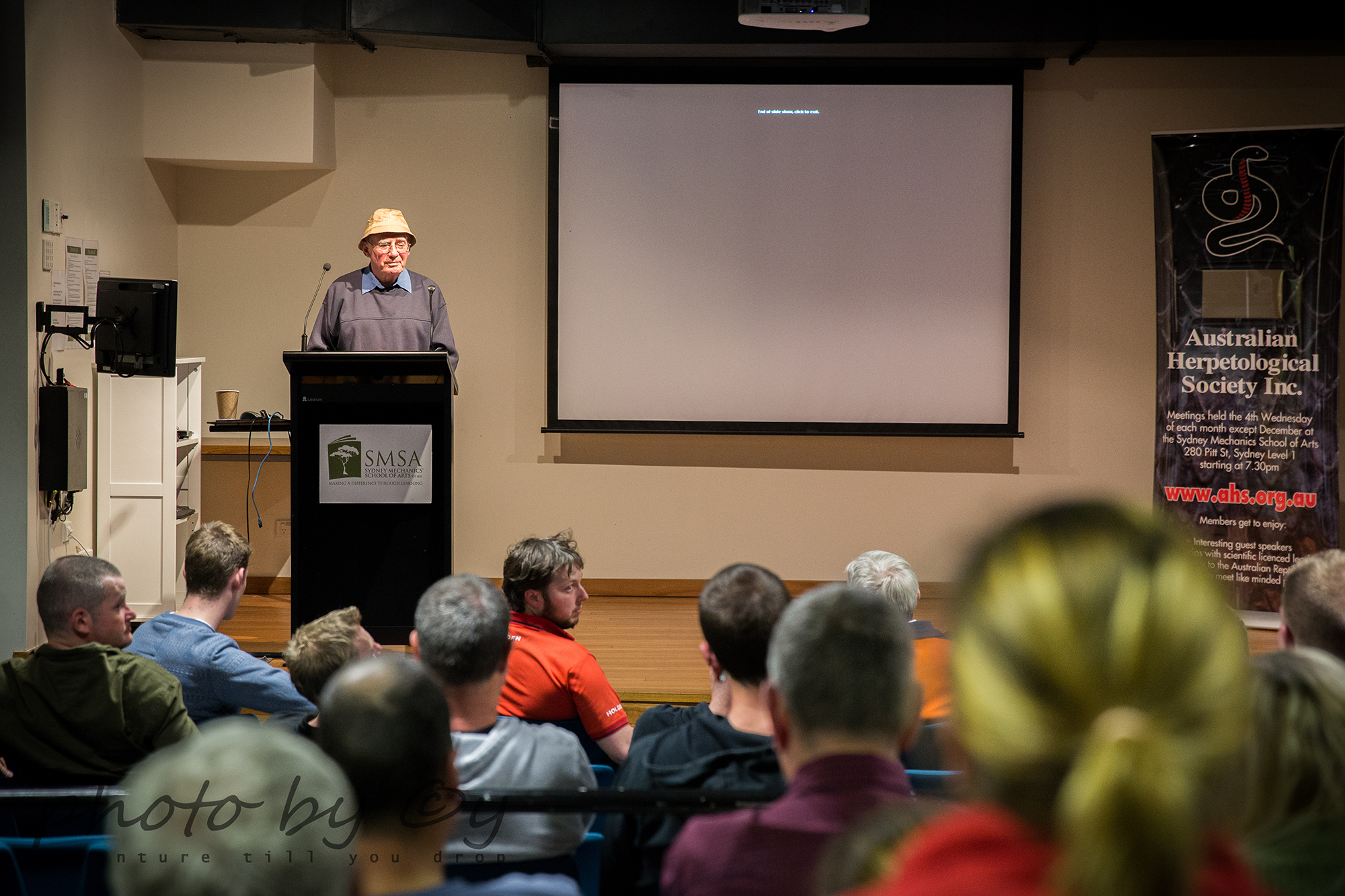